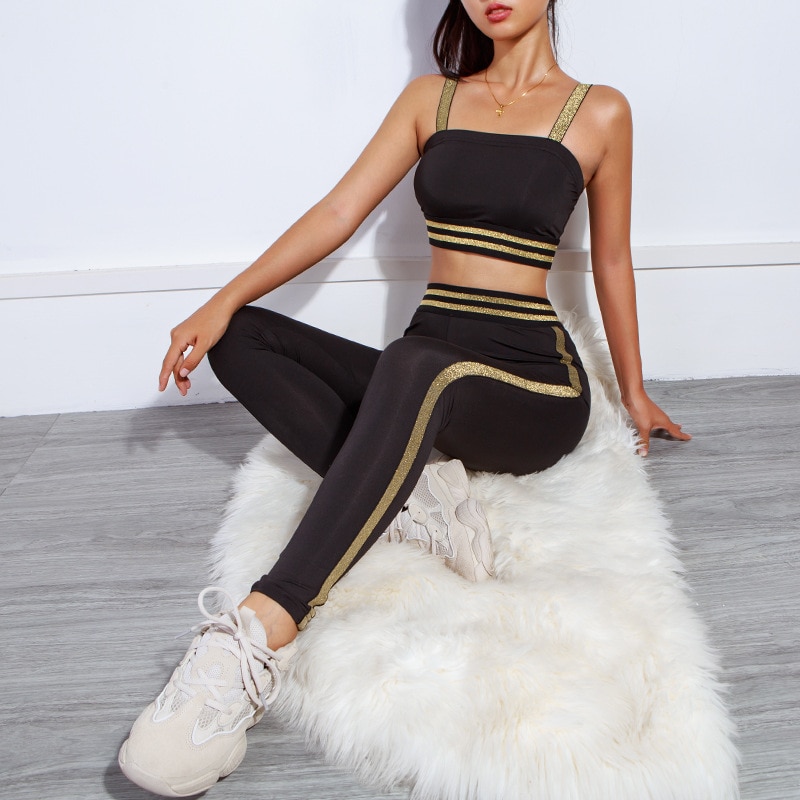 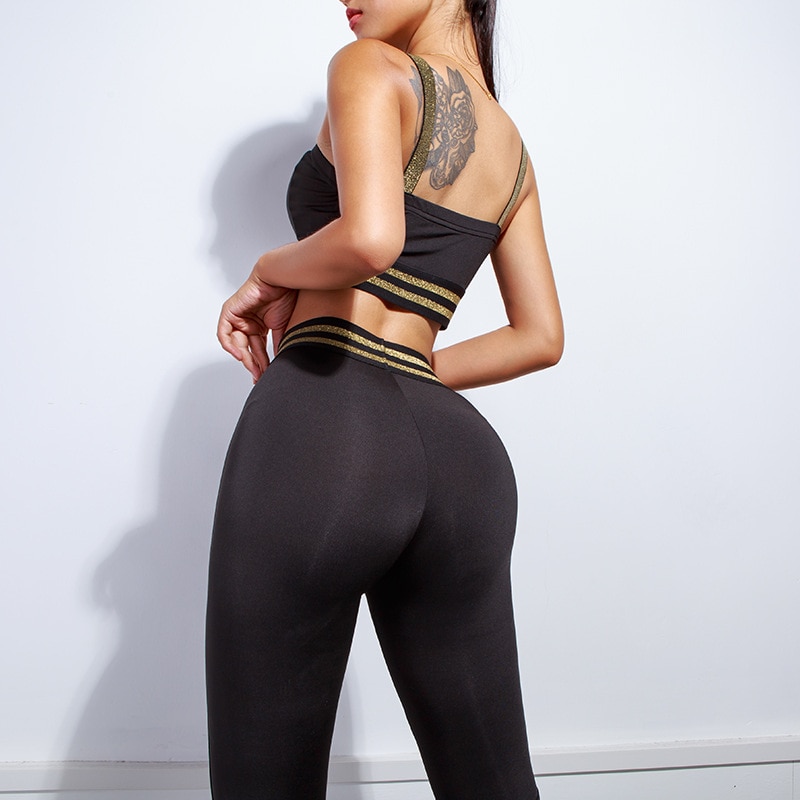 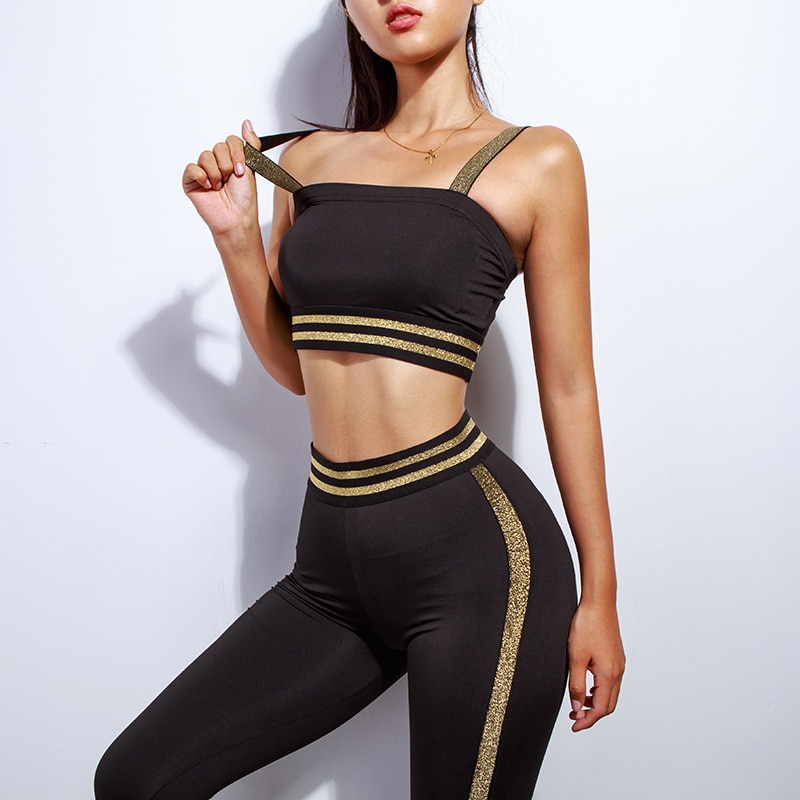 This one is a collector’s Edition… For those of you who actually plan on going for a date in the park, or any outdoor settings, Its like you never miss a beat, you’re mostly likely the pretty ones, the hardworking and honest ones, those slayers with unmatchable drive to push their body beyond men’s imagination.. This is a reward for you.. this “Athena gold suit” is inspired by ATHENA who was the goddess of mental agility, intelligence, art, literature, strategy, and weaving, among many other skills. She is beautiful, brave, and wise.

The city of Athens was named after her and she figures prominently in many stories, including the Odyssey and the Trojan War. Unlike Ares, she is known for her fairness in battle and for a cool-tempered strategy: She only fought if she had to, and never without reason. As the warrior goddess of wisdom, go out there and create your own little slay army

There are no reviews yet.